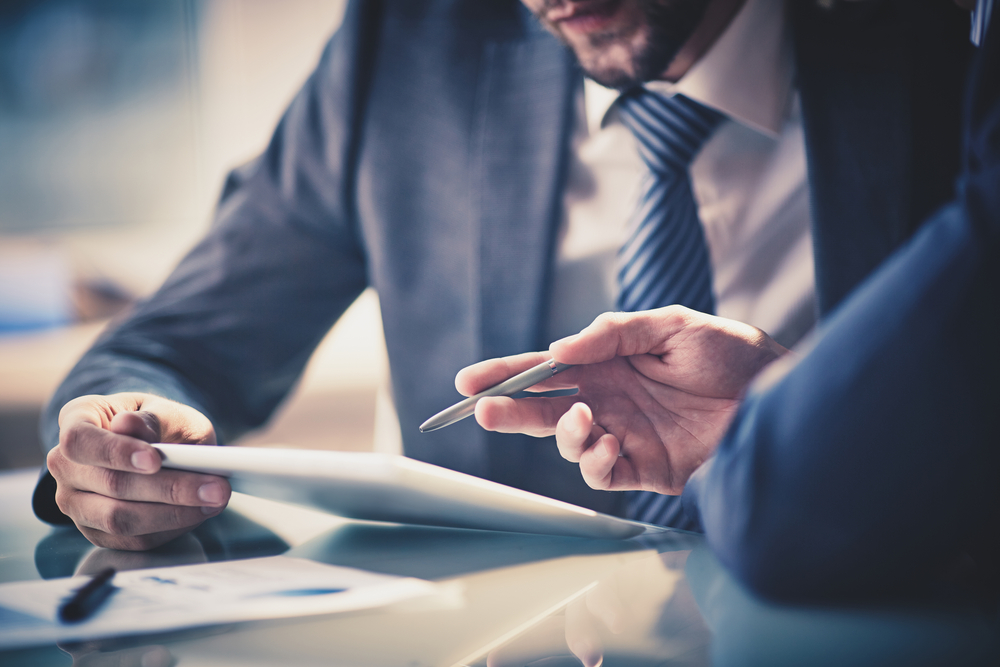 Inside the Mind of Richard Liu

Richard Liu is currently one of the richest people not only in China but in the world. He is the founder of JD.com which is one of the leading E-commerce retail platforms in China. The company is currently worth in excess of $12 Billion and there is a strong indicator that the value will rise given the healthy growth of the share price. Walmart is one of the U.S companies that has foreseen the massive potential of the company and currently owns 12% in JD.

Entrepreneurship has always run Richard Liu’s family. His parents were business owners who operated a coal shipping enterprise. Richard followed in the footsteps of his parents and started a restaurant business when he was in college.

He got the startup capital from doing computer repairs and programming jobs like those done nowadays by Bytes Managed IT employees. Just like most startup businesses, the restaurant did not take off and Richard was forced to shut it down after a few months in operation. One of the reasons why the business never got to succeed is because Richard could only sacrifice two hours a day to run the restaurant because of his busy schedule. According to him, he was set for failure when he began the business.

How it all started

In an interview with WeForum, Richard shared how he started his business. It all started when he opened a physical store dealing with electronics. Richard was motivated to succeed since there was the pressure to pay for her grandmother’s medication. He also dreaded the idea of working in a government office where there was no room for entrepreneurial growth and personal development. His first store measured 4 square foot in total.

He later went on to expand and open 12 shops which was a sign of potential growth. The expansion was only short lived. This is because there was an outbreak of sars in China in 2004. Richard had to close all the 12 branches so as to protect the workers from the disease. One of the managers at that time, who is now a millionaire, came up with the idea of selling online.

What makes his business stand out

According to Richard, what made them stand out when they were just starting was authenticity. There were so many counterfeit products being sold online at that time. He made sure that his company would not sell any fake products on their online platform. At that time, they were mainly focused on selling computers, mobile phones, and digital products. They would stock more products every year. It was not up to 2010 when JD.com had almost everything you’d expect to get in an online E-commerce retail store.

His opinion on wealth

Richard Liu is of the opinion that that richer you are, there more you’re obliged to be responsible to the society. Wealth creation should be all about growing the company and fulfilling corporate social responsibility.

He Liu believes that market valuation plays a crucial role in the growth of the business. A company needs logistics, talent, technology, and finances to succeed. What makes JD.com unique is the products available on the platform. There are currently over one billion products on the website.

JD has plans to go into the East Asia market. He wants to bring other products to China just as he wants to take China to the world. When it comes to acquisition, Richard is of the opinion that there is no one strategy that fits all. There are some markets that will require you to start from scratch while others will be easier if you just acquire established businesses.

5 Important Factors to Keep in Mind While Creating Videos

How Digital Asset Management Can Make You A Better Marketer

7 Website Analytics Mistakes That You Need To Avoid Right Away

Why Are Videos Important For SEO And How To Make Them